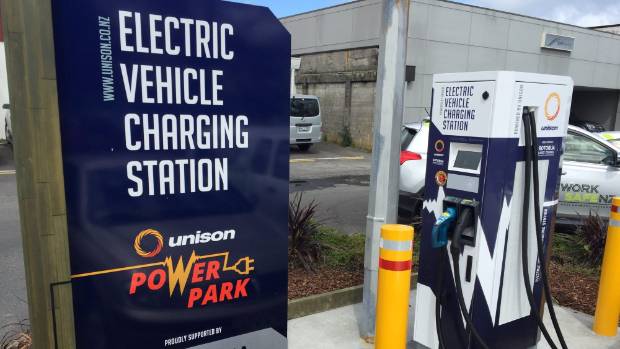 Where are the Vehicles to Use New Zealand’s Electric Vehicle Infrastructure?

Although New Zealand’s electric vehicle (EV) infrastructure is almost ready, it seems that Kiwis are not adopting EVs as fast.

Yet the electric vehicle uptake by Kiwis has been slow. Regardless of New Zealand government’s goal of having 64,000 on the road by 2021, there are currently only almost 7,000 according to Drive Electric.

Having government agencies lead the way can make undecided businesses more inclined to adopt EVs for their fleet, too.

The New Zealand Transport Agency (NZTA) is one such example of a government agency leading the way. Recently, the NZTA committed to purchasing 48 EVs to join the agency’s fleet this year.

Eventually, the fleet cars used by both government agencies and private companies would make their way into the second-hand market. This would help increase the nation’s pool of EVs.

Around the globe, countries are seeing the benefits of encouraging more EVs on their roads. Benefits include:

Environmentally-Friendly: Undoubtedly, the biggest benefit of electric vehicles is their lack of environmental impact. Their zero exhaust emissions help reduce harmful air pollution. When recharged with renewable energy rather than the grid, greenhouse gas emissions are further reduced. Plus, many EVs are produced from recycled materials, using a more eco-friendly production process.

Cost-Savings: Although the initial cost of purchasing an EV can be costly, they offer future cost savings. Not only are they cheaper to run than a petrol vehicle, but they also require less maintenance.

With the many benefits widely known regarding EVs, the question remains as to why more Kiwis aren’t converting from petrol vehicles. Below are some possible reasons:


Save on Your Energy Costs with Switchme!

Want to know how to save on your energy costs now – without purchasing an EV? Switchme offers a free, easy and convenient way to see if you’re overpaying on your energy costs. Contact us today to learn more about our power company comparison services!