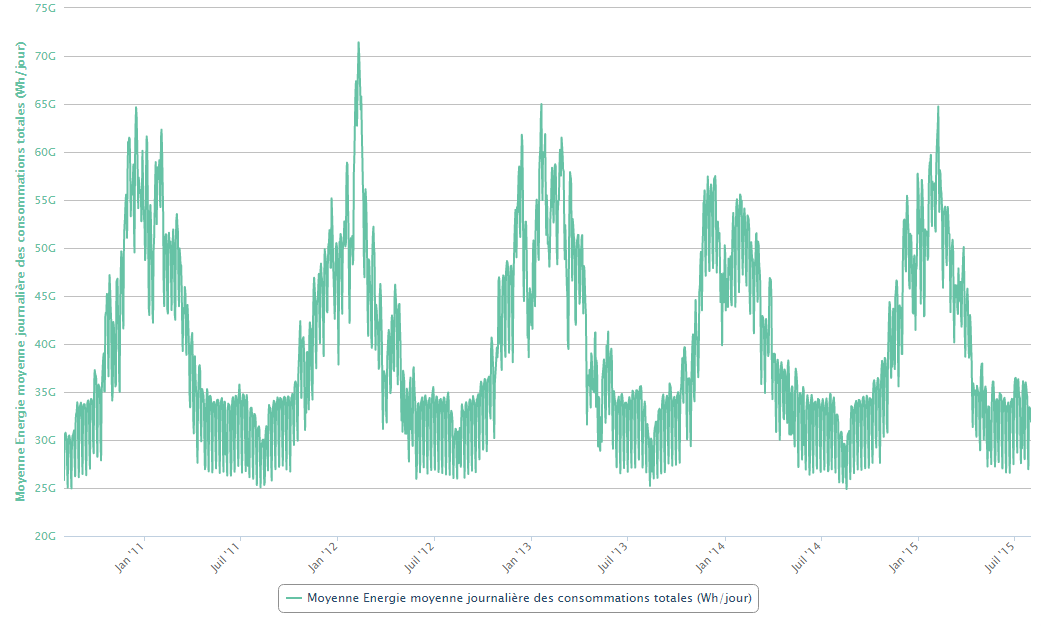 The planned series of changes include outlining the information required when a customer’s agent requests retailer data and banning retailers from requesting supplementary information or specifying the form those requests must utilize.

A new, automated tool is also planned to communicate the permissions of a customer’s agent to their retailer.

The new changes come as a result of industry rule changes in 2016 which did not result in desired streamlined access to billing data.

Extreme friction was produced between agents and retailers due to the insufficient amount of guidance on what establishes a proper information request. Individual retailers and agents each created their own approach to the industry’s request; some retailers developed implementations that require a lot of customer and agent action whereas others chose to deal with authorisations on an ad-hoc basis.

As a result, processes and effort were often duplicated and unnecessary increases in transaction costs were produced. Industry innovation and greater consumer participation were also negatively affected.

More streamlined access to electricity billing data is expected to lead to a range of benefits including better consumer access to energy services. Decisions about new technologies including solar or home energy management systems will be easier to make due to access to historical usage data.

Customers will be able to make better-informed decisions about their energy usage, leading to cost savings and better energy efficiency.

Vulnerable customers will be provided with an easier option to share their energy data and obtain advice from social agencies and not-for-profits.

New Zealand has one of the most active and competitive retail electricity markets worldwide. However, the Electricity Authority believes that many consumers aren’t benefiting from the cheaper prices and innovative services some retailers offer.

Annually, approximately 20 percent of Kiwis change suppliers. Throughout the 16 years that data has been recorded, it’s estimated that more than a fifth of households have never switched energy suppliers.

Are you one of them? With Switchme’s easy, online energy comparison calculator, you can find out right away if you’re getting the best deal on your energy costs.

All it takes is five minutes of your time! Check out our site for more details about how you can be saving on your energy costs starting today!